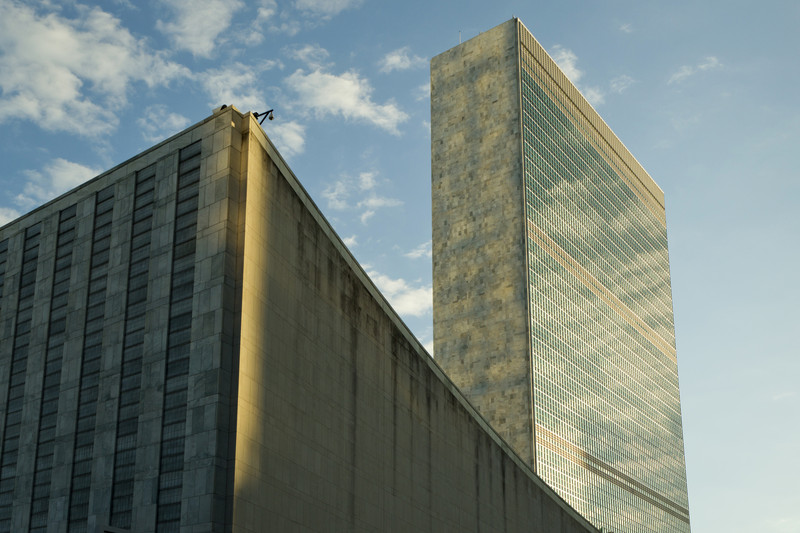 The European Union drafted a United Nations resolution to call for an end to Turkey’s incursion into Northeastern Syria. However, Russia and the United States vetoed that resolution.

“We call upon Turkey to cease the unilateral military action.” He added that it would create “fertile ground for the resurgence of Da’esh” in a “significant threat to regional, international, and European security”.