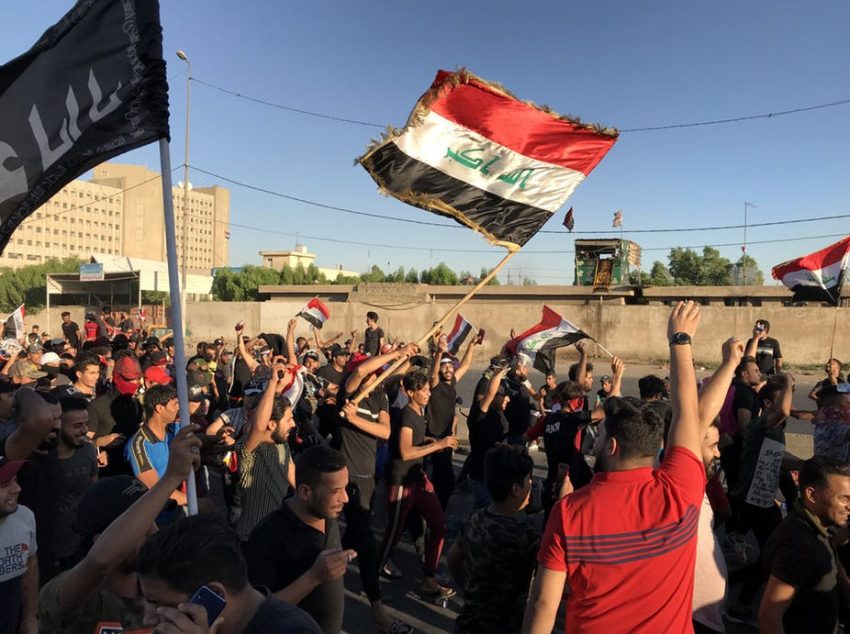 As anti-government protests in Iraq continue, police have killed eight more protesters, officially bringing the death toll to over 100. In addition, more than 6,000 people have been wounded.