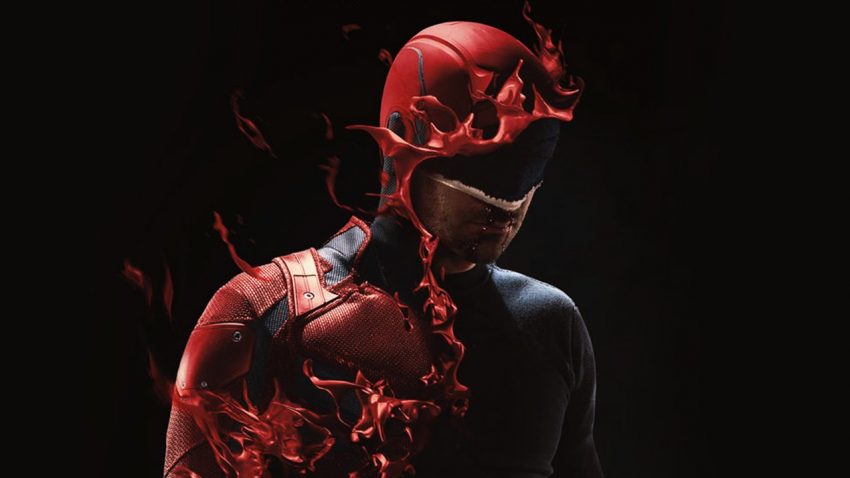 However, when Netflix canceled Daredevil on November 29th, it came as a surprise, since the show received good reviews with critics and viewership was high for the show up to and beyond the show’s cancellation.

According to data from Parrot Analytics, released by Deadline, Daredevil was the fourth highest demanded series, behind only the Netflix series “Narcos,” “The Chilling Adventures of Sabrina,” and “Stranger Things.”

Only two Marvel shows, “Jessica Jones” and “The Punisher”, still have seasons to come on Netflix. However, it is doubtful at this point Netflix will pick up the shows for more seasons once their respective upcoming seasons air.

Disney’s contract with Netflix expires in 2019, at which point they will release their own streaming service, Disney+. Marvel stated that the characters from the canceled shows will continue to appear, but it is not known whether the characters will appear in the seasons of the upcoming Marvel Netflix shows, on Disney+, or on Disney majority owned platforms such as Hulu or Freeform.