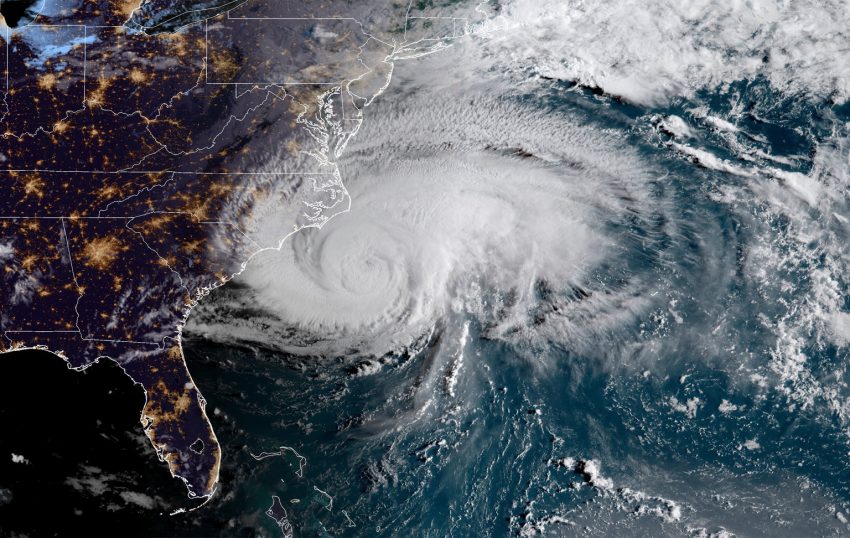 North Carolina Gov. Roy Cooper stated on Monday that his state had confirmed 26 deaths from HurricaneFlorence, bringing the death toll up to 33. Six more people were reported killed by the storm in South Carolina officials say six people were killed there, while a tornado spurred by Florence killed one person in Virginia.

In North Carolina, there are more than a dozen rivers at flood stage, while more are expected to happen as the storm continues.

William Long, the administrator of the Federal Emergency Management Agency, traveled to North Carolina this week, where state officials thanked the agency for their assistance.