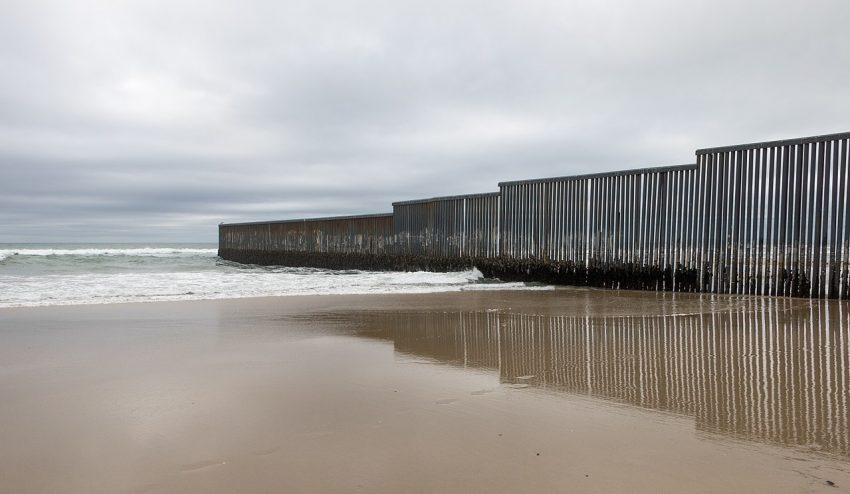 When will Republican leadership learn that they are being played like a fiddle by the Democrats on Border Security and Building the Wall? Without Borders, we don’t have a country. With Open Borders, which the Democrats want, we have nothing but crime! Finish the Wall!

A series of walls and fences across the Mexican border already exist, consisting of relatively short border walls secured between sections with cameras and sensors monitored by U.S. Customs and Border Protection. The border began being constructed in 1994 to curb the transportation of illegal drugs manufactured in Latin America, as well as a means to curb illegal immigration. Over 580 miles of barriers are in place along the Mexican border, which is 1,989 miles total in length.

Congressional support for the construction of the wall was bipartisan. In 2006, members of both the Democratic and Republican parties supported a bill partially funding a physical fence spanning 700 miles along the border. It passed in the House of Representatives by a margin of 283–138 and in the Senate by a margin of 80–19.

The photograph in the header of this article is © Tomas Castelazo, www.tomascastelazo.com / Wikimedia Commons