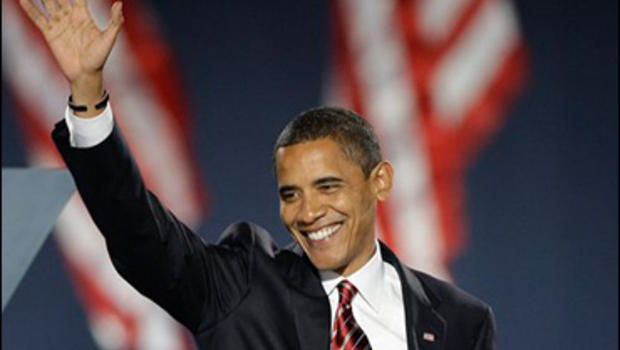 President Trump incorrectly stated that there was very little mention in the “fake news media” about President Obama mistakenly stating that he had been “57 states”.

When President Obama said that he has been to “57 States,” very little mention in Fake News Media. Can you imagine if I said that…story of the year! @IngrahamAngle

President Trump uses the term “fake news media” to describe news sites that fact-check his statements. In a statement on Twitter on February 17, 2017, President Trump listed the organizations that he considered “fake news”, and called them the enemy of the people, despite the fact that freedom of the press is protected by the Bill of Rights in the U.S. Constitution.

The FAKE NEWS media (failing @nytimes, @NBCNews, @ABC, @CBS, @CNN) is not my enemy, it is the enemy of the American People!

When then-candidate Barack Obama made the mistake of saying that he had been to “57 states” instead of “47 states”, it was mentioned in all of the above organizations, including the New York Times, NBC News, ABC, CBS, and CNN. It was also covered by other mainstream media outlets such as the Los Angeles Times, the Washington Post, and even BBC News.

The photograph in the header of this article was taken by a photographer for the Associated Press in 2008.