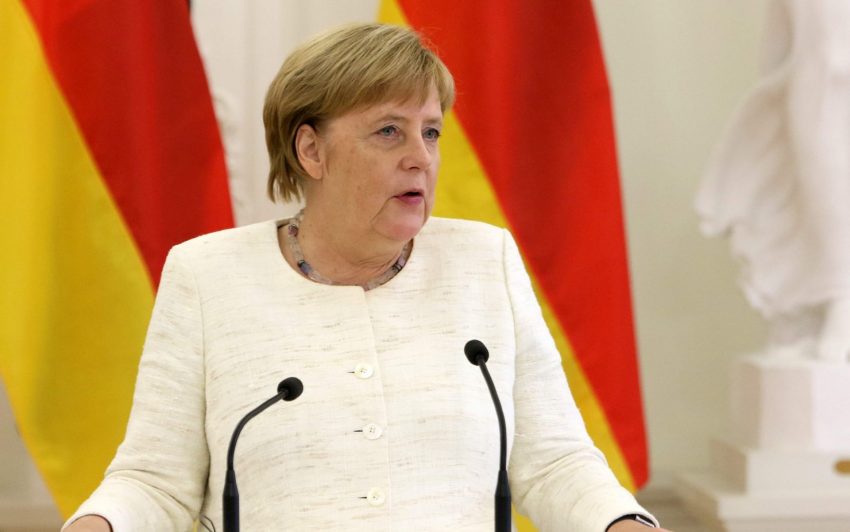 The German chancellor, Angela Merkel, stated that European Union sanctions on Russia will not be lifted until a real ceasefire happens in Ukraine. The European Union voted to impose sanctions against Russia when it annexed Crimea from Ukraine in 2014. The sanctions target Russia’s state finances, energy and arms sectors.

In a statement during her tour of the Baltics, Chancellor Merkel spoke with leaders from Lithuania, Estonia, and Latvia. The chancellor said that Moscow must progress toward a peace deal for east Ukraine before the European Union would consider lifting the sanctions.

“Before the Minsk agreement has been implemented or progress has been made in that regard, we will not consider lifting sanctions on Russia… Peace and reinstating the territorial integrity of Ukraine continue to be important topics for all of us here… Almost all the former Soviet republics that do not belong to the EU or NATO bear internal conflicts provoked by Russia.”

Fighting in eastern Ukraine began in April 2014, leading to the deaths of 10,000 people and the displacement of hundreds of thousands.

Peace agreements were signed by German, French, Russian and Ukrainian leaders in 2015. The Minsk peace accords call for a complete ceasefire, the withdrawal of heavy weaponry from the front line, and free elections. It has not been implemented yet.

The image in the header was taken by Petras Malukas of Getty Images.