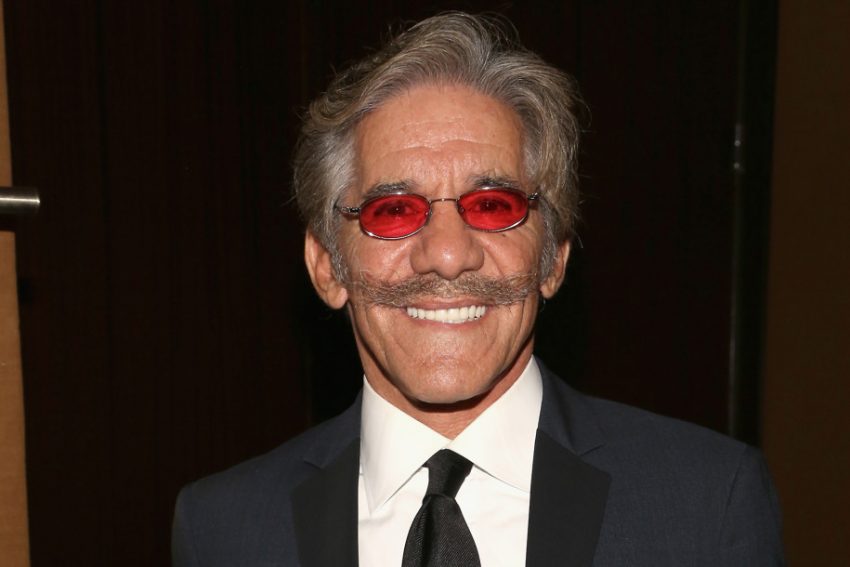 On the September 14th broadcast of The Five, Fox News journalist Geraldo Rivera made false claims about Puerto Rico’s death toll being a “political agenda”.

“They’re saying all these people died in the storm. 70% of the power was out before the storm! So when did people start dying?! When was it on Hurricane Maria? Was it when the power went out?… At what point do you recognize that what they’re doing is a political agenda couched in the nice language of journalism.”

This false statement was then quoted by President Trump on Twitter about an hour later.

“They say all these people died in the storm in Puerto Rico, yet 70% of the power was out before the storm. So when did people start dying? At what point do you recognize that what they are doing is a political agenda couched in the nice language of journalism?” @GeraldoRivera

It should be noted that Mr. Rivera has family in Puerto Rico and that he is correct that The Puerto Rico Electic Power Authority did file for bankruptcy in July 2017.

pisses me off watching commentators blaming @POTUS for 3000 hurricane related deaths in #PuertoRico these folks Never wrote or reported anything about PR. There is total ignorance or avoidance of fact power grid was in chaos Power Authority bankrupt & corrupt before #Maria hit.

However, after Hurricane Irma hit Puerto Rico, two weeks before Hurricane Maria, the U.S. Energy Department reported that everyone except for approximately 60,000 of PREPA’s 1.5 million customers had their power restored, and the island’s power plants were not severely damaged.

The photograph in the header was taken by Getty Images.