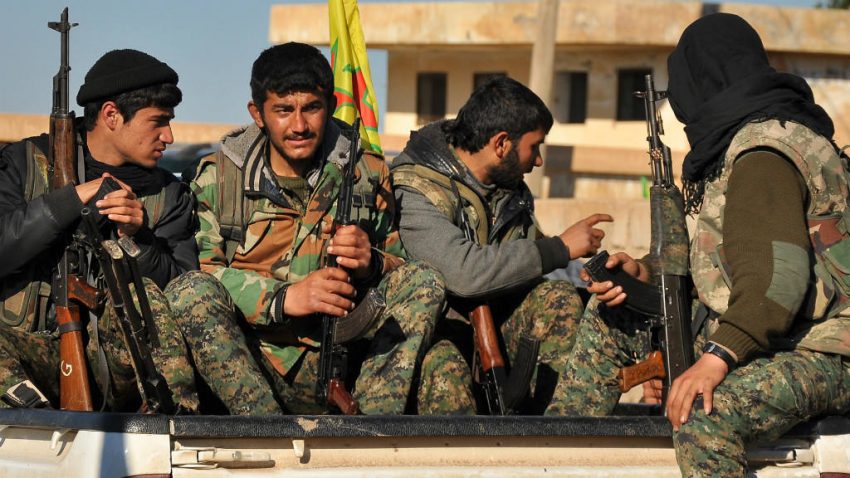 Calling the offensive “Operation Peace Spring”, Turkey aims to eliminate the Syrian Democratic Forces, which they deem a terrorist group due to their affiliation with the Kurdistan Workers Party.

Prior to Trump’s order to remove troops from Syria, he had a conversation with Erdogan via telephone. Trump’s motivations have been brought into question as he mentioned in a 2015 radio interview that he had a conflict of interest in Turkey due to the Trump Towers complex in Istanbul.