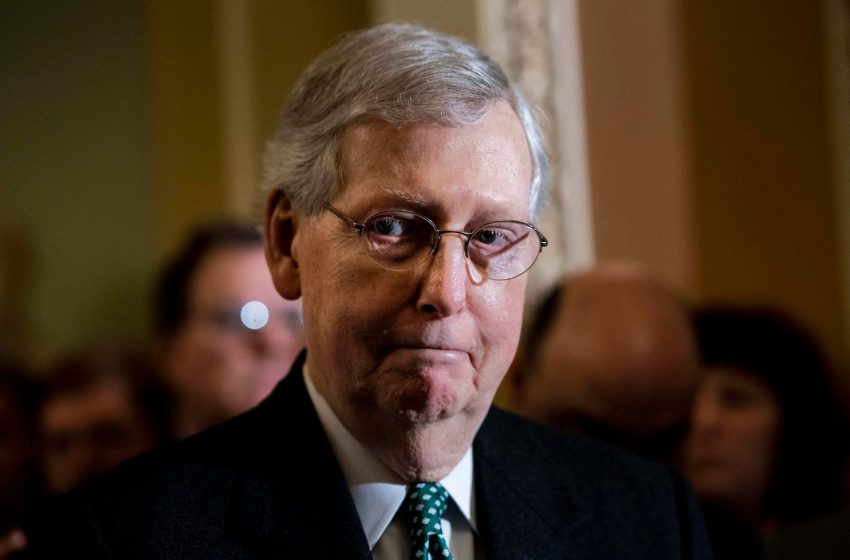 The senators, along with Republican Senate Majority Leader Mitch McConnell of Kentucky, said that the decision was tantamount to abandoning America’s Kurdish allies who helped remove the terror group ISIS from Syria, and that it would only benefit Russia, Iran, and the Assad regime, and would lead to ISIS regrouping in Syria.