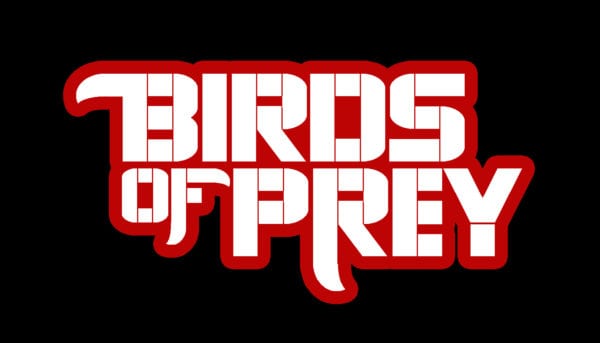 Warner Bros. has released a new trailer for the upcoming female-led superhero film Birds of Prey at the New York Comic Con.

The trailer centers around Harley Quinn, who is now separated from the Joker, and also showcases the characters of Renee Montoya, The Huntress, Black Canary, and Cassandra Cain. They will be going up against the villains Black Mask and Victor Zzasz.

The film is directed by Cathy Yan, making her the first asian woman to direct a superhero film. It will be released in theaters on February 7, 2020.