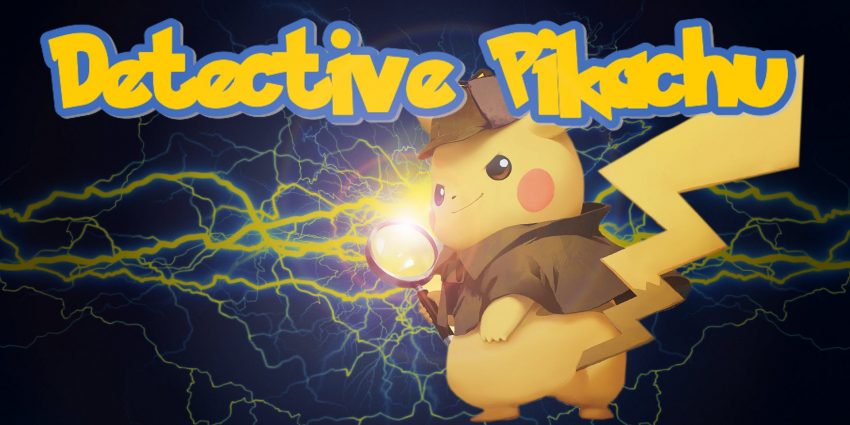 Detective Pikachu is a spin-off from the very popular Pokémon series.  The game stars a boy named Tim Goodman, who is looking for his father Harry, the latter of whom was in a car accident two months prior and vanished mysteriously. He meets his father’s pikachu, who is confused. The same incident that caused Harry to mysteriously disappear also changed Harry’s pikachu. Now, he has the ability to be a capable detective at the cost of his ability to conduct electricity. He also no longer acts like a normal pikachu, as he has developed quirks such as eating sweets and drinking coffee.

However, Harry’s pikachu can talk to other pokémon, which is helpful since pokémon sometimes see things that humans do not. Tim and Pikachu have to talk to everyone they meet, gaining useful information. They have to use that information to gain new lines of questioning and to collect evidence.

Overall, it’s a straightforward game that’s aimed at children, but the mystery surrounding Tim’s father’s disappearance and the sudden change in Detective Pikachu’s behavior help keeps players motivated throughout. Plus, the deep-voiced voice actor of Detective Pikachu, as well as the contrasting cute animations, keeps it entertaining. With the movie coming out, people will probably be expecting Ryan Reynolds as Detective Pikachu, but it’s still worth checking out to see from where the ideas for the film were generated.