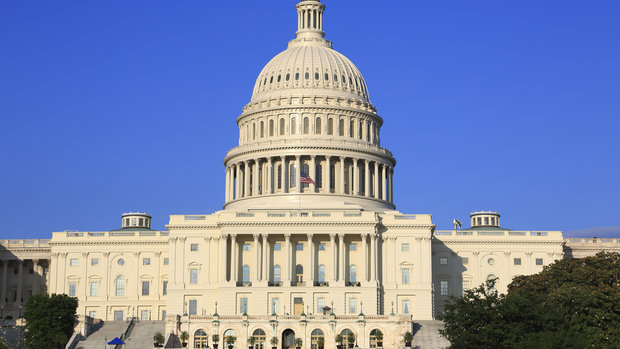 This brings the total number of seats gained by the Democratic party in the November 6th midterm up to 30.

In close elections around the country, absentee ballots are still being counted, which could lead to a stronger Democratic advantage in the House of Representatives.

According to the political analysts at the Cook Political Report,  the amount of seats gained by Democrats after the final tallies are counted could amount to as much as between 35 and 38. The Democrats only needed 23 seats to regain the majority in the U.S. House of Representatives.

In the Senate, however, Republicans retained the majority. They currently have 51 seats, and current tallies in close races in Florida, Arizona, and Georgia currently show Republicans ahead. So, it’s likely they’ll have 54 seats, but these races are so close they might trigger a recount.