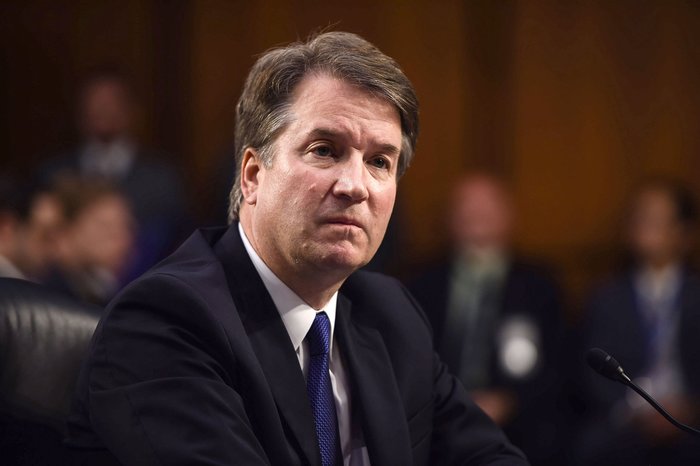 The confirmation vote for Judge Kavanaugh has concluded, after weeks of hearings and investigations. He was accused of sexual abuse by three women, and only the first woman to accuse him of assault, Professor Blasey-Ford, was allowed to testify before the Senate Committee about her claims. She claimed that Brett Kavanaugh and his friend, Mark Judge, had attempted to rape her at a party in high school in 1986.

She had stated that she wanted an FBI investigation into the claims, and the Senate agreed to have an investigation. However, the investigation was severely limited as it was restricted to one week, and it did not include interviews by people close to Kavanaugh at the time of the assault, nor did it include testimony from Mark Judge, the man that Professor Blasey-Ford had stated was involved in the assault.

After the weeklong, limited, FBI investigation concluded, a Senate vote to confirm Brett Kavanaugh took place. Justice Kavanaugh was confirmed, mainly along party lines, by a vote of 50 to 48.

The non-voting senators included Senator Lisa Murkowski, R-Alaska, who stated that she would have voted no but withdrew her vote as a courtesy of Senator Steve Daines, who was attending his daughter’s wedding. Senator Daines, R-Montana, meanwhile, stated he would have voted yes.

The other 49 Republican senators voted yes, along with Joe Manchin III, D-West Virginia, who also voted yes. He was the only Democrat who did so, as the other 46 Democratic senators voted no. The two independent senators, Bernie Sanders of Vermont and Angus King of Maine, who both caucus with the Democrats, also voted no.