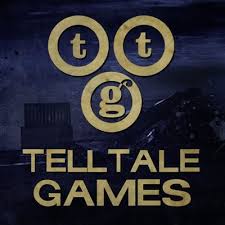 Telltale previously stated that they were looking towards multiple partners to hire the staff of The Walking Dead Season Four so that they could finish the season properly. So, it looks like there’s a (tiny) bit of good news for at least some the staff members that were let go from Telltale without warning last month.