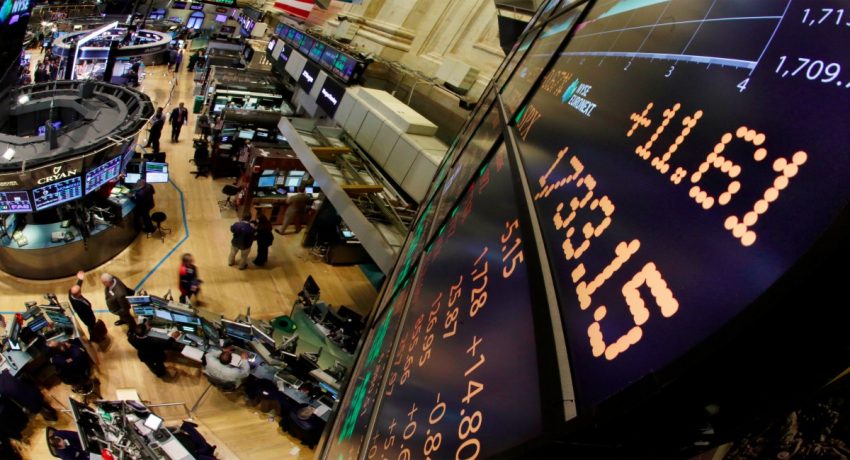 Wall Street continues to be a bull market, as both Standards and Poor and the Dow Jones stock indexes have hit intraday highs.

Lindsey Bell is an investment strategist for the Wall Street research firm CFRA, the Center for Financial Research and Analysis. She stated that Wall Street investment is continuing to be a buyer’s market despite natural disasters and the tariffs imposed on goods by both the United States and China.

Ms. Bell explained that investors are focused on the fact that the American economy is performing well due to economic stimulus, such as tax cuts. She stated, “the new highs are being driven mostly by solid economic data. The market seemingly priced in a much more dire situation with regards to tariffs, and given the lower-than-expected tariff rate, the market is moving higher.”

The photograph in the header was taken by Richard Drew for the Associated Press.