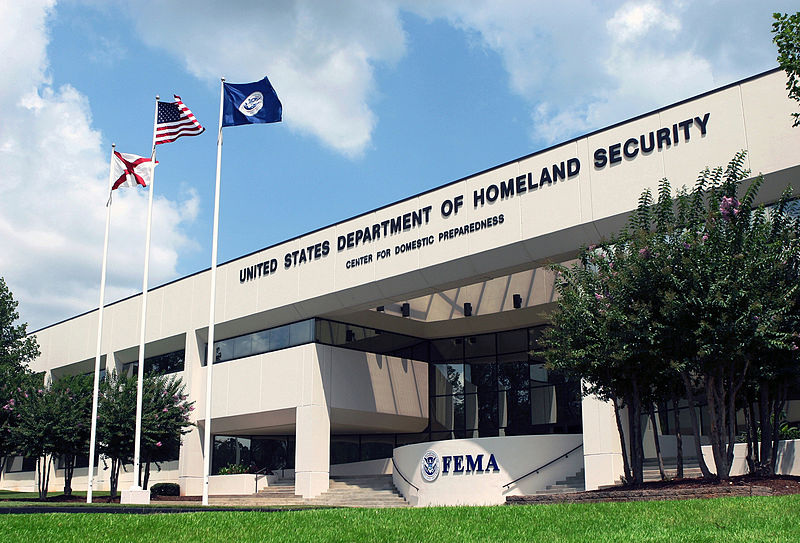 Right now, everybody is saying what a great job we are doing with Hurricane Florence – and they are 100% correct. But don’t be fooled, at some point in the near future the Democrats will start ranting…

…that FEMA, our Military, and our First Responders, who are all unbelievable, are a disaster and not doing a good job. This will be a total lie, but that’s what they do, and everybody knows it!

President Trump is referring to the fact that he criticized for claiming that the death tolls reporting that nearly 3000 people died due to Hurricane Maria were inflated due to Democrats wishing to discredit him. Three separate, well respected, universities confirmed the death tolls. President Trump’s comments about the numbers being inflated came with no proof, and members of both parties condemned him for his statement, not just Democrats. MIC News covered President Trump’s false statements about Hurricane Maria in detail on Saturday.

The photograph in the header was taken by a FEMA employee.