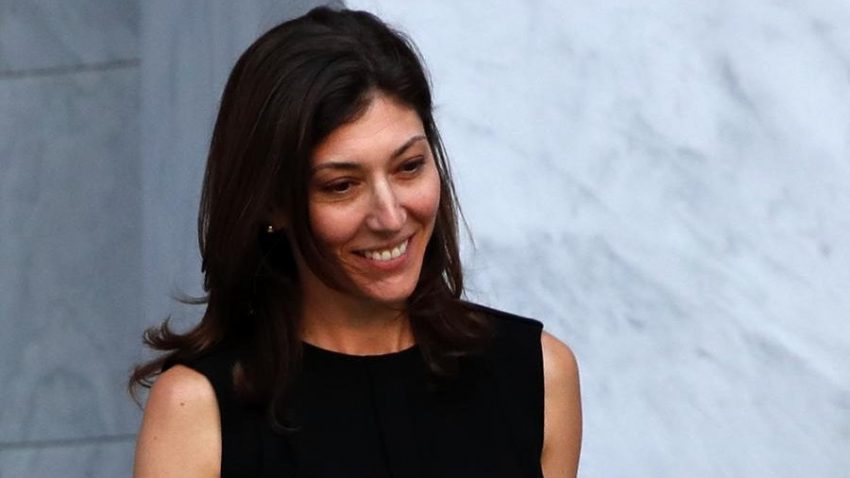 Donald Trump falsely claims that text messages sent Between Former FBI Agents Peter Strzok and Lisa Page, and that the fact that Lisa Page stated that the FBI had no evidence of collusion between Donald Trump and Russia before Robert Mueller was appointed, are evidence of a conspiracy against him.

Immediately after Comey’s firing Peter Strzok texted to his lover, Lisa Page “We need to Open the case we’ve been waiting on now while Andy (McCabe, also fired) is acting. Page answered, “We need to lock in (redacted). In a formal chargeable way. Soon.” Wow, a conspiracy caught?

“Lisa Page Testimony- NO EVIDENCE OF COLLUSION BEFORE MUELLER APPOINTMENT.” @FoxNews by Catherine Herridge. Therefore, the case should never have been allowed to be brought. It is a totally illegal Witch Hunt!

He also continued his false claim that the investigations were an illegal witch hunt. MIC News covered those false claims in detail yesterday.

The investigation into Russian interference in the Russian election was spurred from a moment in May 2016, when the former Australian ambassador to the United Kingdom, Alexander Downer, had a drink in London with presidential candidate Donald Trump’s foreign policy officer, George Papadapolous. The latter allegedly told the former that Russia had damaging information about Hillary Clinton. Mr. Downer wanted the United States to know this information, so he convinced his government to break diplomatic protocol so that he could have a meeting with FBI agents to discuss possible Russian interference in the 2016 United States presidential election. It was this meeting that spurred then-Director of the Federal Bureau of Investigation, James Comey, to begin the investigation into Russian election interference, in the year prior to the period in which the text messages were sent.

It is true that Lisa Page, regarding possible collusion between Russia and the Trump campaign, stated, “I think this represents that even as far as May 2017, we still couldn’t answer the question.” This is just in regard to possible collusion, which is just one avenue of the Russian interference investigation. The FBI, CIA, and Department of Homeland Security have all stated that the U.S. Intelligence Community was confident that Russia interfered in the 2016 elections, with the intention to damage the Hillary Clinton campaign and to support the campaigns of Donald Trump, Bernie Sanders, and Jill Stein.

The special counsel, Robert Mueller III, was brought in to investigate the Russian interference in the 2016 election after President Donald Trump fired FBI director James Comey. Donald Trump was not known to be under investigation before that point, but members of his campaign certainly were, and several of them have pleaded guilty and are now cooperating with the Special Counsel investigation.

The FBI investigation into the actions of President Trump himself, rather than members of his campaign, came not as a conspiracy against the President, but rather by his own actions when he fired FBI Director James Comey.

The photograph in the header was taken by Jacquelyn Martin for the Associated Press.