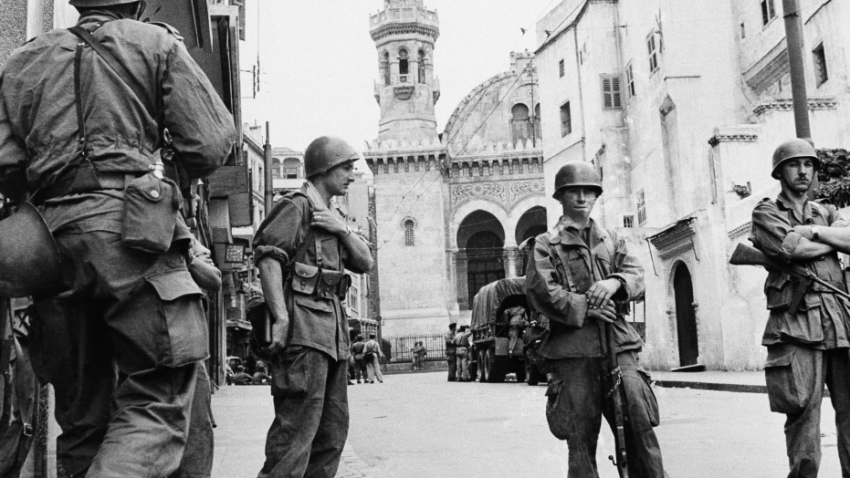 While visiting the 87-year Josette Audin at her home, President Macron of France admitted and apologized for the 1957 torture and death, at the hands of the French government, of her husband Maurice Audin.

Maurice Audin was a communist anti-colonialist activist who had disappeared from his home after being accused of housing rebels.

After his disappearance, people remembered him for standing up to the French abuses in Algeria, and a square in Algiers bears his name. In 2014, the previous president of France, François Hollande, admitted that Audin had not escaped and that he died while in French custody.

President Macron shed light on the entire record, and said that “the only thing I am doing is to acknowledge the truth.”

A declaration presented to Josette Audin stated that France had established a system of torture during Algeria’s war of independence. “This system was the unfortunate ground for acts, sometimes terrible, including torture that the Audin affair has highlighted,” and that torture was made a “weapon considered legitimate.”

In addition, torture went unpunished “because it was conceived as an arm against the FLN”, or the National Liberation Front, “but also against anyone seen as its allies, militants and partisans of independence.”

President Macron stated that France will open its archives, as “everyone should know the truth”.

The photograph in the header was taken in 1956 by a photographer for the Associated Press.