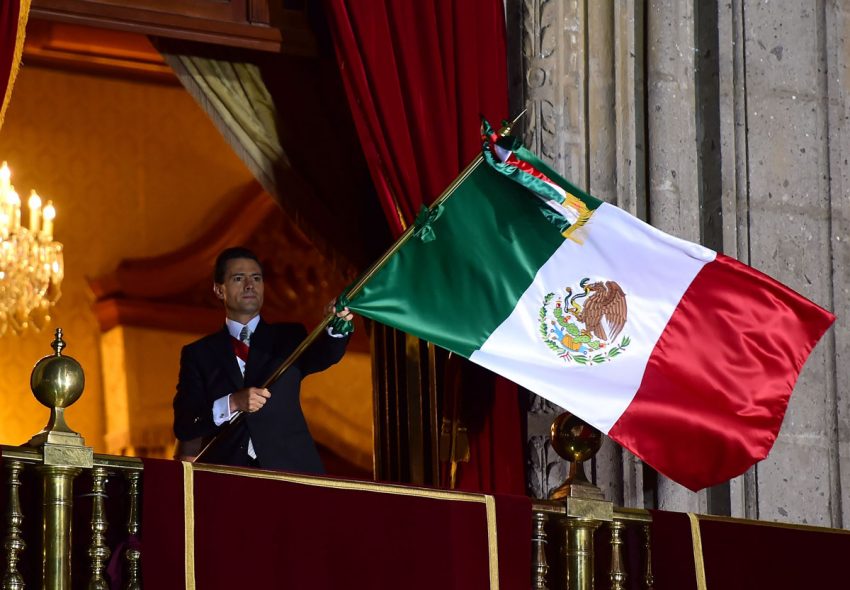 Father Hidalgo gave a speech in the town of Dolores, after which took up the banner of the Virgin of Guadalupe, a Roman Catholic image of the Virgin Mary as she appears to Juan Diego, a native of Mexico who later became the first Roman Catholic Saint who was indigenous to the Americas.

This was the beginning of the Mexican revolt against Spain, and this moment is remembered during the Mexican Independence Day as the moment of possibility and of hope.

Congratulations to all of our Mexican friends on National Independence Day. We will be doing great things together!

The header was taken by Ronaldo Schemidt for Getty Images in 2015.