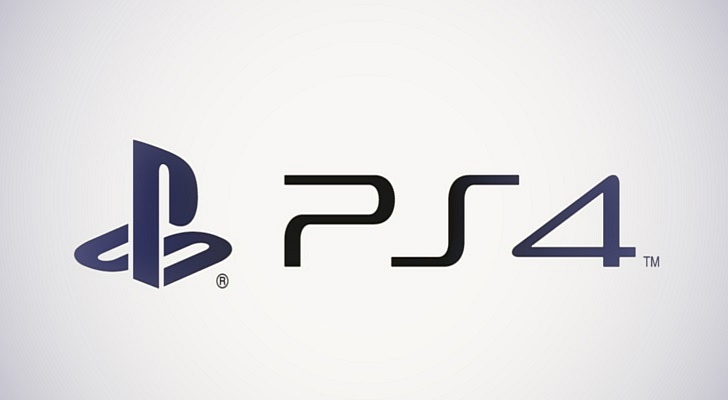 8-Bit Armies is a real-time strategy game by Petroglyph Games that has both a single player campaign and a multi-player mode. In the latter, players can battle against each other or can battle characters controlled by the console in cooperative mode.

Anodyne is an action-adventure by Analgesic Productions. The game is centered around a dream world created by the main character, Young.

Blind is a psychological thriller for PlayStation 4 VR where the player is blind and must navigate using echolocation.

The Door is a first person adventure game for PlayStation 4 VR where a doctor is holed up in his lab researching to treat his terminally ill daughter, when he becomes trapped in his lab and things begin to change.

The Gardens Between is a puzzle adventure set in a mysterious world of beautiful flower gardens.

Hover: Revolt of Gamers is a single and multi-player parkour game by Fusty Game.

Labyrinth of Refrain: Coven of Dusk is an RPG by Nippon Ichi Software set in the eponymous labyrinth. 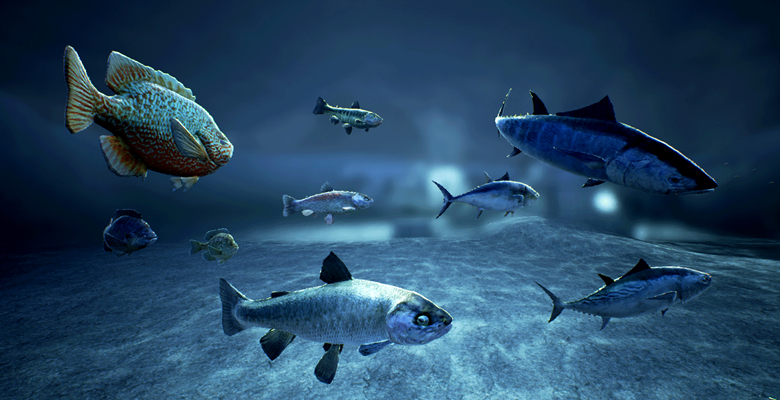 Legendary Fishing is a fishing game by UbiSoft that includes 20 species of fish.

My Brother Rabbit is a point-and-click adventure game that mixes reality with a child’s imagination.

Neonwall is an action puzzle game where the goal is to shoot your way out of numerous puzzles.

RGX Showdown is a fast-paced street racing game with unlockable and customizable vehicles. 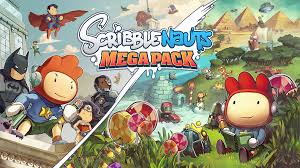 Speed Bash is a 2D combat racer where the goal is to move fast and hit hard, while maintaining momentum, building combos, and unleashing special moves.

Splody is a multiplayer bomb maze game based on the Bomberman series.

Toon War is a twin-stick shooter game where the goal is to liberate villages from enemy forces.

Transference is a psychological thriller first-person exploration game for the PlayStation 4 VR set in a deranged mind, where the goal is to switch between three perspectives in order to solve the mystery.

Unearthing Mars 2 is a game for PlayStation 4 VR where the goal is to use an ark device to experience war across space as well as across time on the Earth and Mars of ancient times.

Warface is a free-to-play first-person shooter with four unique classes with special skills. There are several player-versus-player modes and dozens of maps.