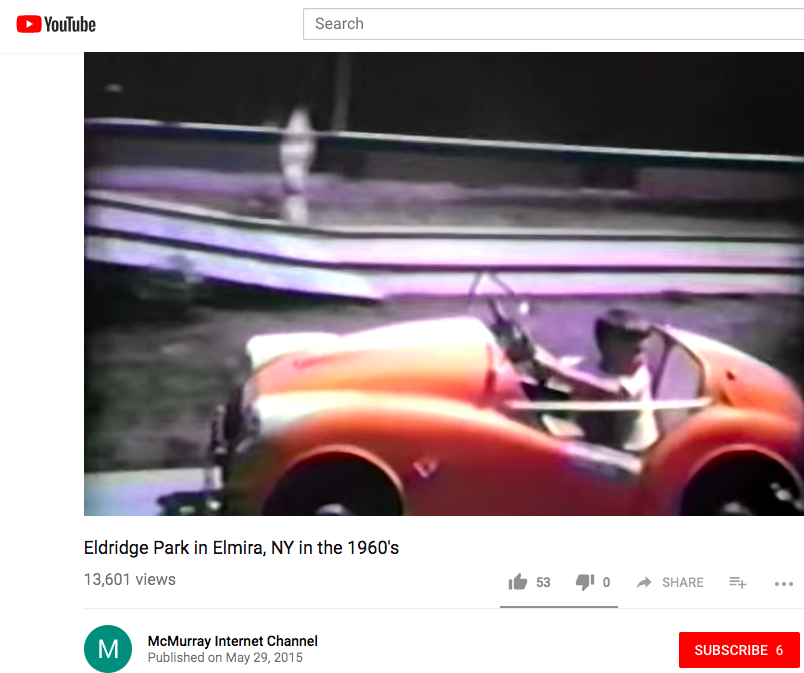 It has been revived once again, to reinstate MIC News, which will strive to provide worldwide news that won’t rely on demographics, partisanism, half-truths, or fake news.

An e-mail account has been established at news@mictelevision.com for comments, constructive criticism, or to suggest a news story.

MIC News is maintained by Jennifer McMurray. She has been a freelance journalist since 1998, mainly in video game journalism. She has written articles for sites such as Adventure Gamers and The International House of Mojo and has contributed to articles in Retro Gamer magazine.