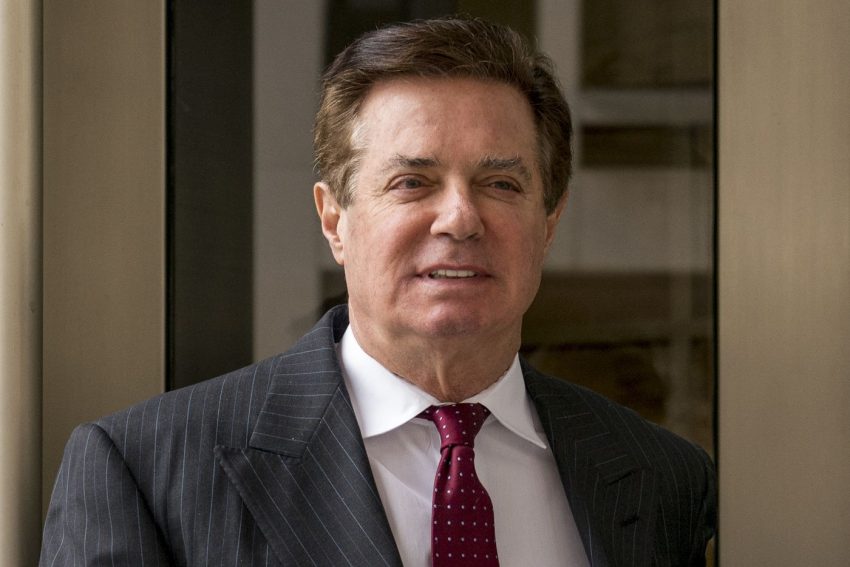 Mr. Manafort was previously found guilty in the Eastern District of Virginia of eight out of the eighteen counts brought against him, and the judge ruled a mistrial on the remaining ten. He was found guilty of five counts of tax fraud, two counts of bank fraud, and one count of failing to disclose a foreign bank account.

He had been awaiting another trial in the U.S. District Court for the District of Columbia, which was set to begin this month. He was charged with conspiracy to defraud the United States, money laundering, failing to register as a foreign lobbyist, making false statements to investigators, and witness tampering. However, as part of the plea deal, Paul Manafort pled guilty to two of the charges and agreed to cooperate fully with the special counsel’s investigation.

Mr. Manafort also agreed to give up five of his properties, worth an estimated $22.2 million, according to an analysis by Philip Bump of The Washington Post. He is also handing over three bank accounts and his life insurance policies. This should help alleviate some of the approximately $26 million that the investigation has cost so far, but due to the fact that it is currently unknown if there are multiple owners or mortgages on any of the properties, it is unknown how much the federal government will ultimately get.

In response to the announcement of the plea deal, President Trump’s outside counsel, Rudolph Giuliani, released a statement:

“Once again an investigation has concluded with a plea having nothing to do with President Trump or the Trump campaign. The reason: the President did nothing wrong.”

The original statement added, “and Paul Manafort will tell the truth”. This has been omitted from the updated statement.

The photograph of Robert Mueller in the header of this article was taken by Andrew Harnik of the Associated Press.